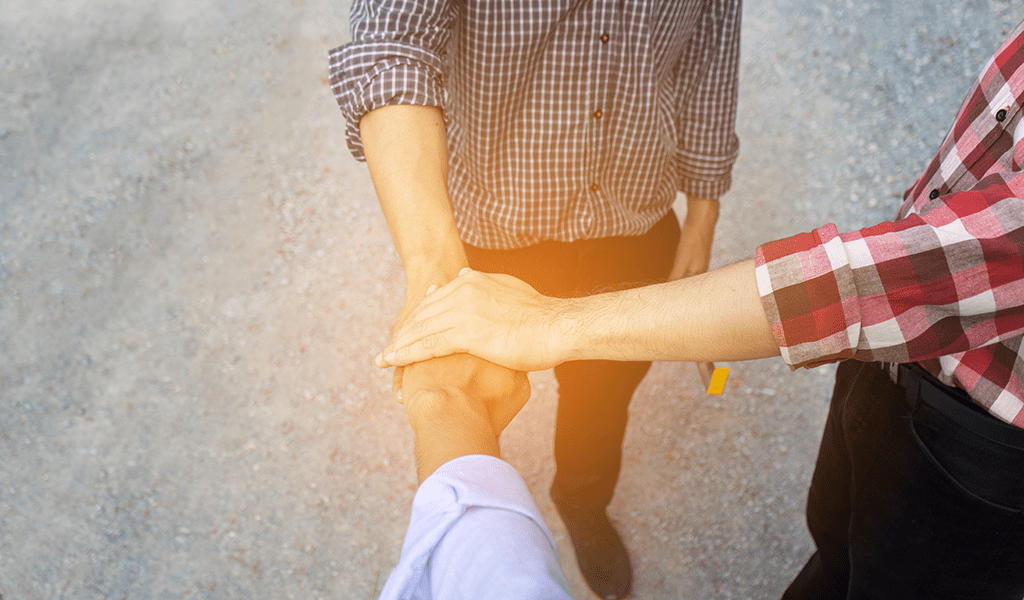 Eastbourne Electrical was formed on June 6th 1981 by Graham Wright, Christopher Perry and Alan Scott. The trio previously worked together for Beney Contractors, an old established electrical contractor, but when the company closed down and the three were made redundant, they decided to start their own business, run from the partners’ homes.

Their wives Jane, Hazel and Mary were very supportive from the outset with Jane and Mary being responsible for all the secretarial works and accounts from day one.

After just nearly a year of trading the company joined the National Inspection Council for Electrical Installation Contracting (NICEIC) with Alan taking on the role of qualifying supervisor. The same year also saw the partners taking on their first employee and a year later the partners rented a one-room office in Cambridge Road.

In the following few years the business expanded as the company’s reputation grew. More employees were taken on and larger premises were needed, and they moved to 80 Church Street in 1985. A year later the partners employed their first two apprentices and since then they have been responsible for training over 35 apprentices with Chris Wilson, one of the current directors being one of them.

With high quality training at the top of the agenda, Eastbourne Electrical LLP has proven that this philosophy has contributed to its success.

In 1990 the company further expanded after being awarded several prestigious contracts and the offices were extended to accommodate this expansion. It was a year later in 1991 that the company joined the Electrical Contractors Association (ECA) with Graham becoming the ECA representative.

In 1995 one of the company’s apprentices won the prestigious combined ECA/JTL/Edmundson, apprentice of the Year award for the Southern Region, presented by Lord Frank Chappell in the House of Lords.

1998 was the year that Stephen Pearce, one of the current directors, joined the company as an estimator. Steve brought a wealth of knowledge to the company and provided access to new opportunities with his qualifications in design and commercial expertise.

In December of 2000, after completing his apprenticeship with the company, Chris Wilson was promoted to trainee estimator / supervisor.

2001 was a tragic year for Eastbourne Electrical with the loss of Chris Perry. Chris Perry was well respected and liked within the electrical industry and his innovative ideas helped to make the company what it is today. He is still very much missed.

In 2002 the company formed an LLP and became Eastbourne Electrical LLP. It was just after the formation that Steve Pearce became a partner.

On June 6th, 2006, exactly 25 years to the day that Eastbourne Electrical started, Graham Wright retired from the company. The same year we employed Craig Lundy as an electrician. Craig immediately demonstrated his ability to organise himself effectively and it wasn’t too long before we realised what an asset he would be to the management side of the team.

The credit crunch of 2008 and subsequent years proved very difficult for the construction industry but Eastbourne Electrical was well positioned to manage the difficult time.

In 2011 Alan Scott, the last remaining partner from the original company retired.

After many happy years working from 80 Church Street, the two remaining partners felt that it was time to fly the nest and take the company forward on new adventures. They located a purpose made industrial unit which provided a more suitable location to operate from. In 2015 they moved to Westham Business Park where the company trades from today.

So, what is ahead for Eastbourne Electrical LLP?

With the emergence of new technologies over the last 10 years the company has needed to adapt to the changing industry. Steve has continued to focus on specialist commercial operations, particularly within the medical sectors and Chris has taken an interest in allied services such as structured cabling, access control, electric vehicle charging etc.

The company will continue to build on the success of the previous 40 years, nurturing their existing large customer base, retaining their excellent reputation for good service, reliability, quality workmanship and competitive rates to their domestic & commercial alike.

An integral part of the company’s reputation lies with each individual member of staff. Investing in quality training for them has paid dividends. 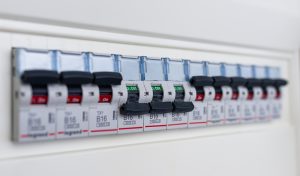 It’s common for older properties to have a 30 or 60amp main electrical fuse. With 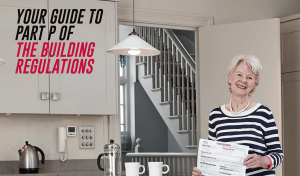 Your Guide to Part P of the Building Regulations

PART P OF THE BUILDING REGULATION WAS INTRODUCED BY THE GOVERNMENT ON JANUARY 1. 2005 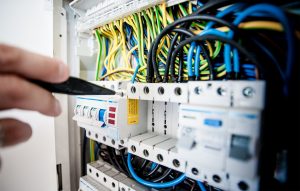 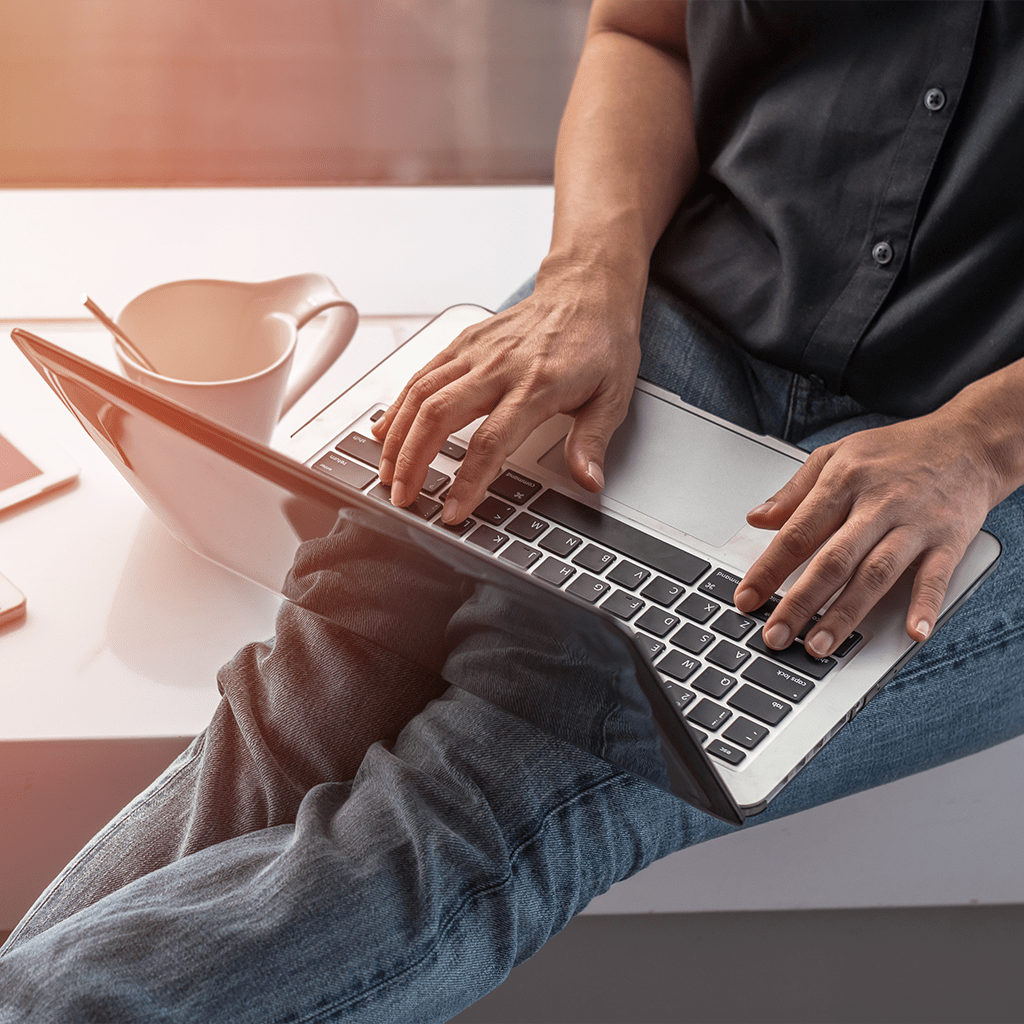 Welcome to our news section. We enjoy keeping our clients updated with what the company is currently up to, as well as providing relevant information when we can. 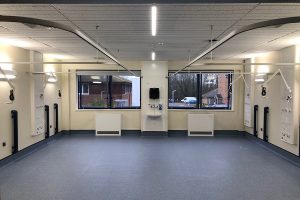 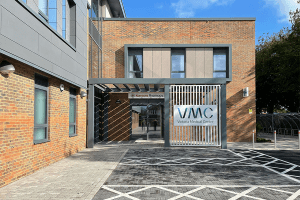 Eastbourne Electrical LLP is an established electrical contractor based in Eastbourne, East Sussex and has been providing electrical services for our broad spectrum of clients for over 40 years.

We are able to offer a service that meets the needs of our Domestic, Commercial and Industrial customers with equal levels of excellence and at a price to match

This website uses cookies to improve your experience while you navigate through the website. Out of these, the cookies that are categorized as necessary are stored on your browser as they are essential for the working of basic functionalities of the website. We also use third-party cookies that help us analyze and understand how you use this website. These cookies will be stored in your browser only with your consent. You also have the option to opt-out of these cookies. But opting out of some of these cookies may affect your browsing experience.
Necessary Always Enabled
Necessary cookies are absolutely essential for the website to function properly. This category only includes cookies that ensures basic functionalities and security features of the website. These cookies do not store any personal information.
Non-necessary
Any cookies that may not be particularly necessary for the website to function and is used specifically to collect user personal data via analytics, ads, other embedded contents are termed as non-necessary cookies. It is mandatory to procure user consent prior to running these cookies on your website.
SAVE & ACCEPT